Since 2010 LightSmithing has been the defining project of my creative career. Starting with a simple prototype built with lumber and hand tools, LightSmithing has given rise to a series of designs featuring laser cut parts, integrated micro-controllers, and accelerometers. Along the way the project has taken me to the World Maker Faire in New York City, the Abandon Normal Devices Festival in Liverpool England, and the Currents New Media Festival in Santa Fe New Mexico.

As far as what Lightsmithing is, it’s difficult to convey. The simplest explanation that I’ve come up with is that it’s an abstract form of photography. While conventional photography uses a lens and aperture to control how ambient light interacts with a surface (either film or digital sensors), LightSmithing is about using a special light source (a LightHammer) to expose objects on a surface (an “anvil”). This interaction between hammer, anvil, and subject creates the final image. These images represent the moment in which the subject is violently crushed between the hammer and anvil, creativity and destruction crystalized in time. 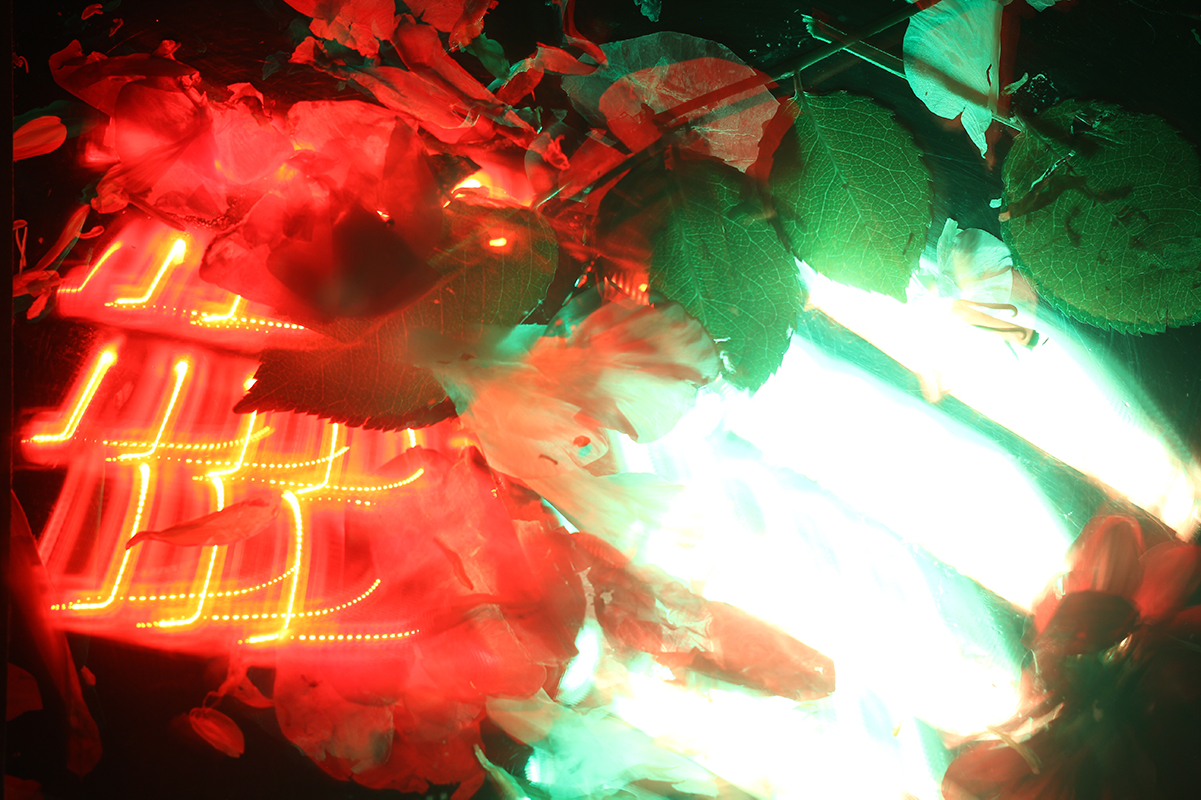 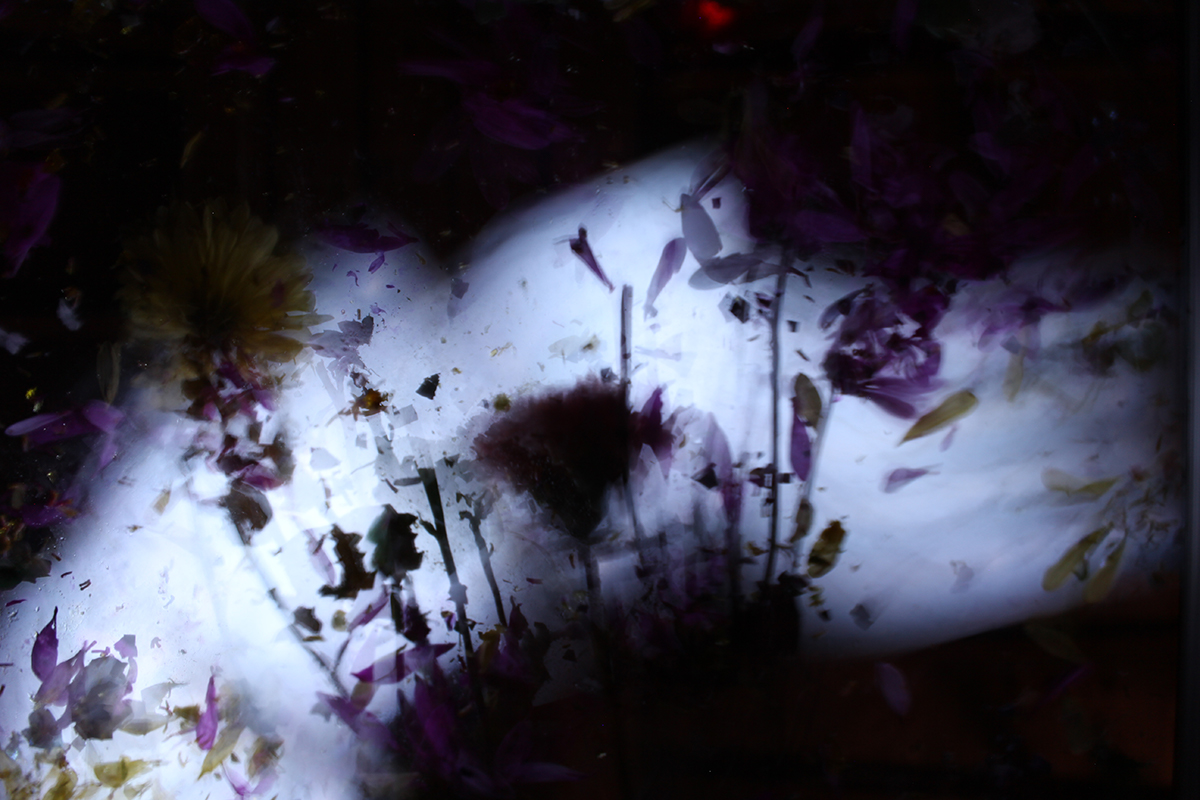 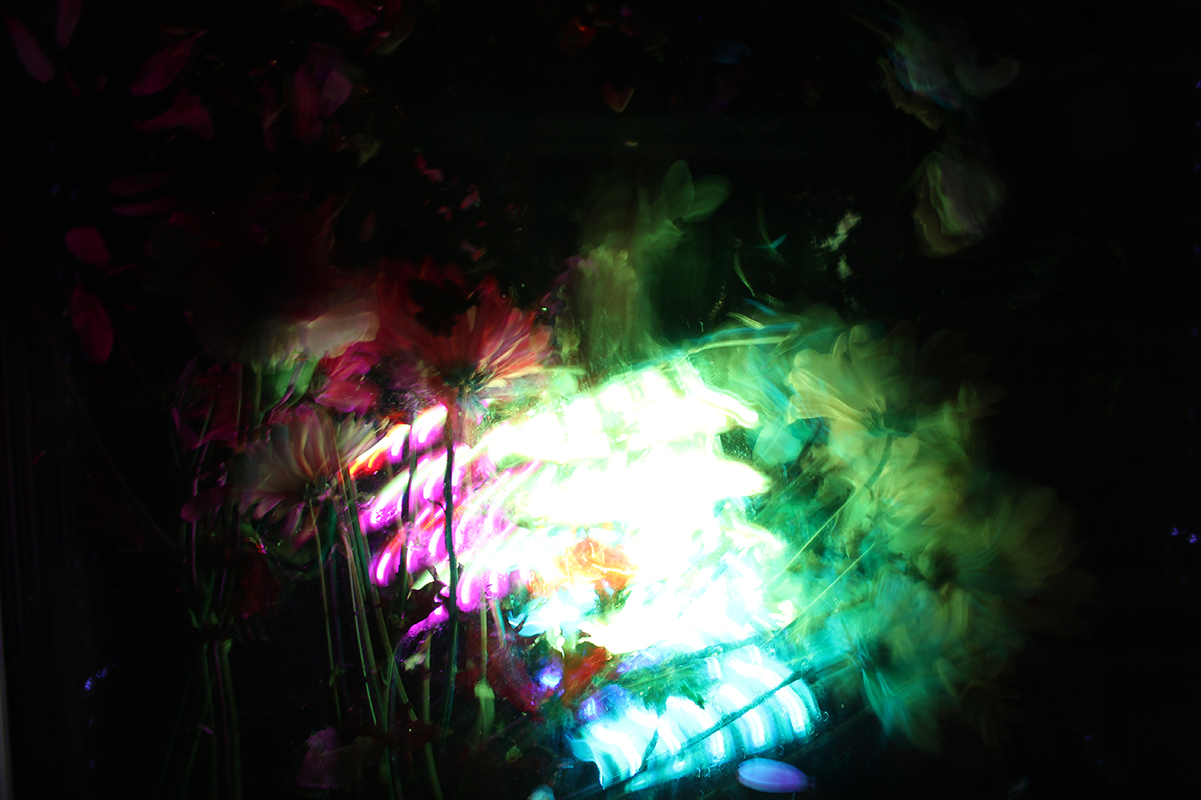 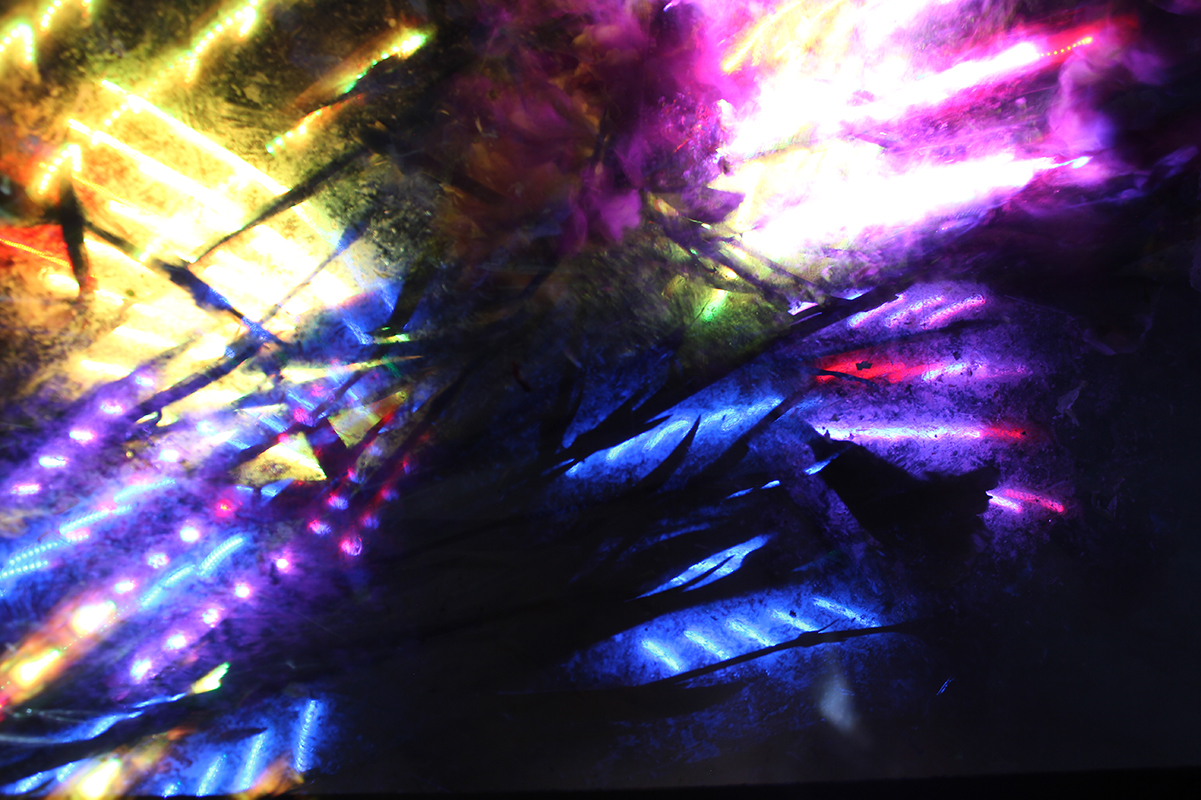 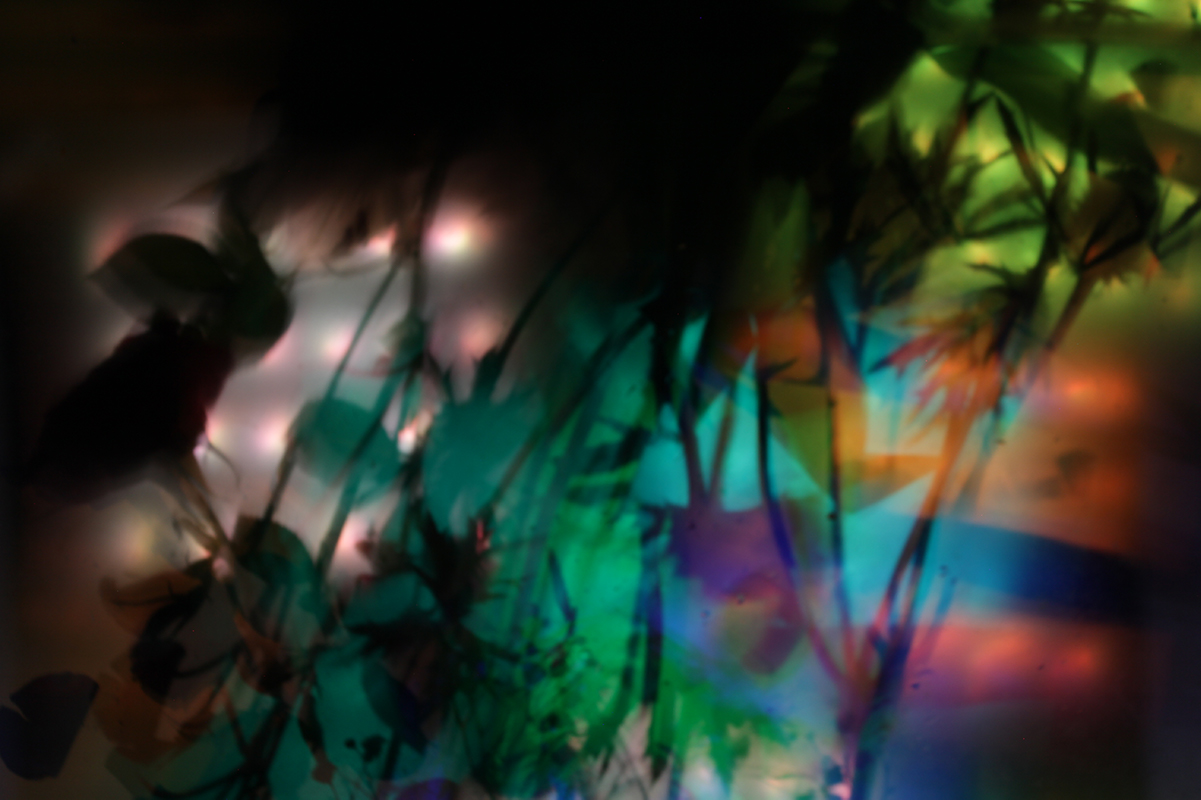 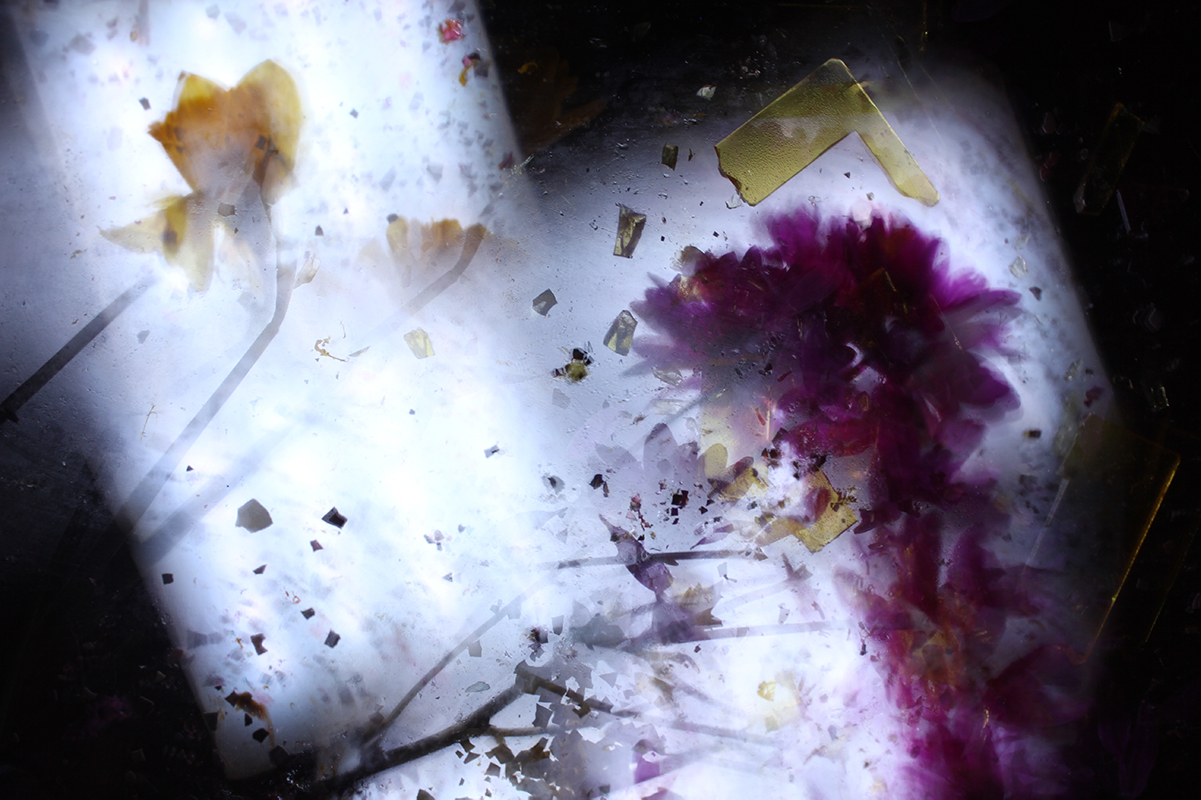 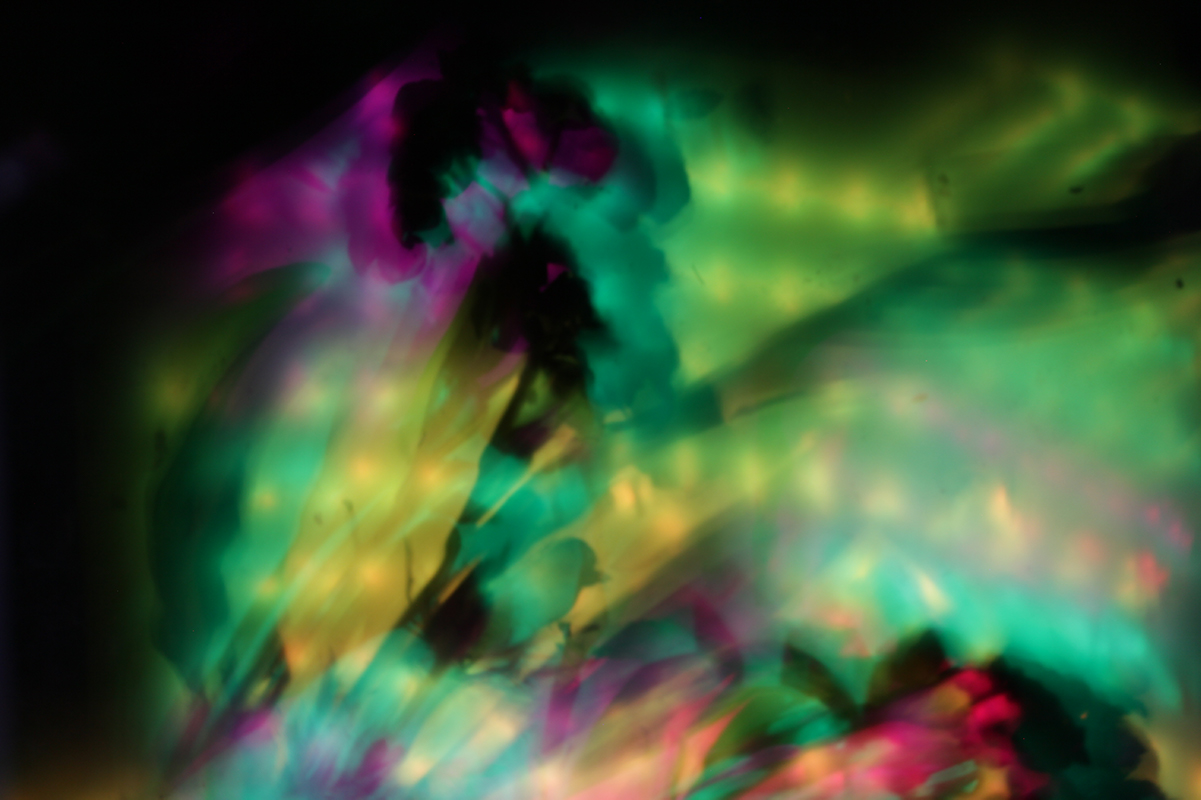 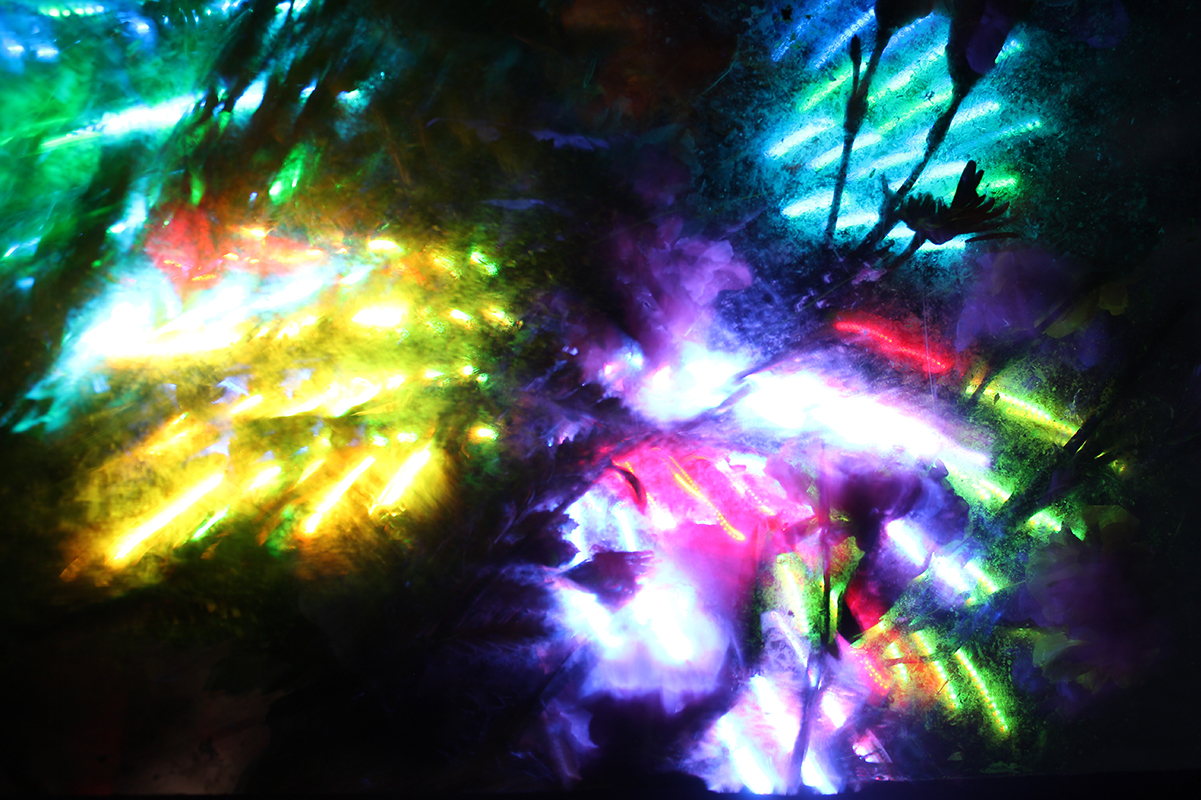 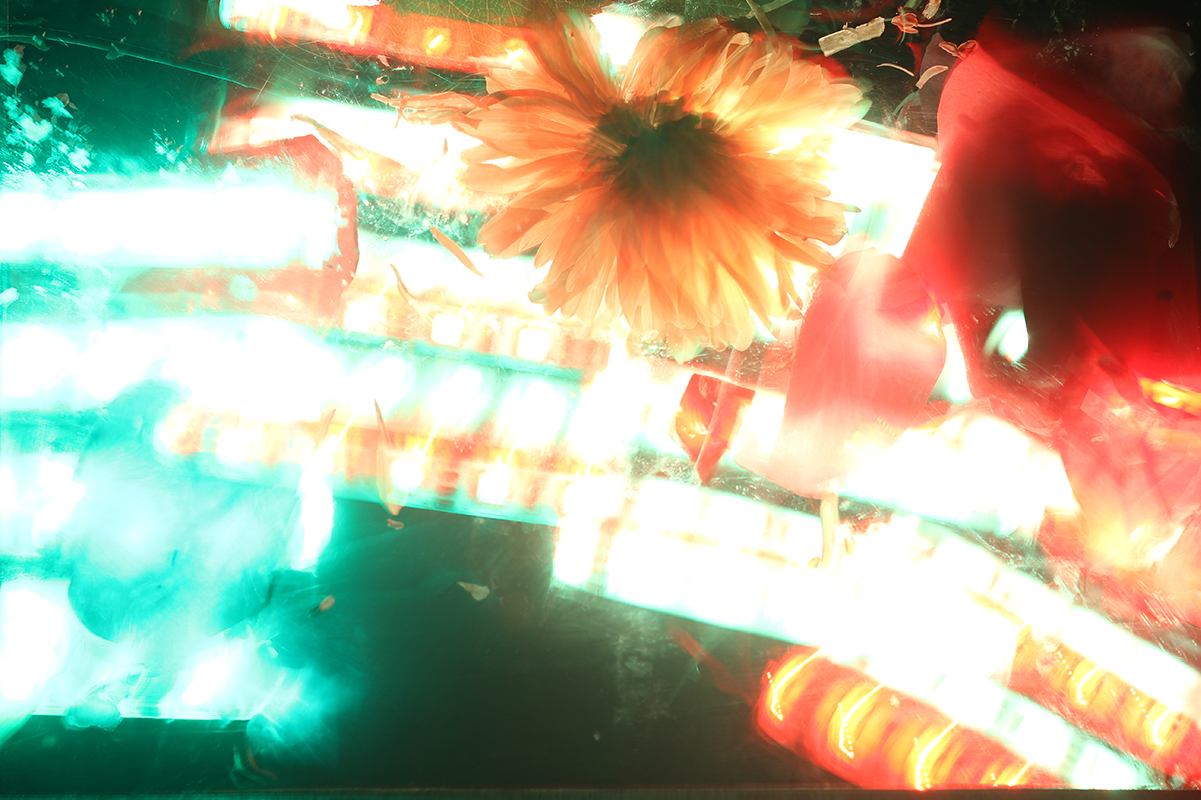